Theorizing predictability and anticipation in a data-driven society
September 17–18, 2020

The philosophy of risk management and associated apparatuses that penetrated social, economic, cultural and political spheres shaped predictability not only as an object of science but also as an object of governance and as a driving force of history.

Sociology has dealt with notions of predictability and the anticipation of social phenomena from its foundation at the beginning of the 19th century through to today. Sociology legitimized itself as a full-fledged science by postulating the development of predictive and explanatory models for social processes. This work of legitimization encouraged the development of a deterministic view in which social change has become an object of public initiatives and policy measures. Other approaches, alternative to the purely deterministic views, emerged under the auspices of a “self-fulfilling prophecy”. With an intense preoccupation with future improvement, the confirmation of imagined scenarios has become an issue of consideration at both individual and macro-structural levels. Despite multi-faceted perspectives, predictability has been merely assumed as a constitutive feature of social life and less understood as a socio-cultural construct or product of discourse.

Nonetheless, the matter of predictability is constitutive to the “risk society” as long as risks can only be considered and defined by sharing the awareness of a predictable dimension of existence. The awareness of the world as an intricate and interrelated global system created the knowledge of risks as a reality to be tackled through forecasting tools, evidence-based decision making, anticipatory frameworks and governance instruments. Economic developments, technological innovations, and scientific advances enforced the importance of security and certainty through institutionalised efforts of surpassing the unintended consequences of progress. All of these processes ended up revealing the world as a controllable and versatile space.

Predictability, as we know it today, is an invention of reflexive modernity. The current notion of risks was inconceivable in traditional societies where predictability resided in conventions and customs. In traditional societies, predictability was equated with the perpetuation of a state of affairs and was encapsulated in the “myth of eternal return” that favoured a cyclical temporal order. The project of modernity came up with an erosion of stabilities, which contested the version of predictability as a reiteration of tradition. Consequentially, modernity showed predictability both as a site of political action and as a result of strategic planning and resource management conducted to minimise and prevent possible risks. From an intrinsic attribute of social life, predictability was translated into a human confrontation with the sudden effects of progress and development.

The COVID-19 pandemic has partially eroded the ideology of sustainability and challenged the precautionary principle on which the modern culture of predictability has evolved. The actual pandemic situation comprises new modes of engagement with the future, all of which necessitates a reinvention of predictability and associated vocabularies of risk management, as well as a reconfiguration of commitment towards innovation and development. In this context, the workshop aims to engage scholars, practitioners, researchers and professionals in a multidisciplinary dialogue on how predictability is to be understood in contemporary society.

We invite presentations that answer especially, but not exclusively, the following questions:

The workshop is organized by the Faculty of Sociology and Social Work, University of Bucharest (Convenors: Marian Preda and Stefania Matei).

Proposals for presentation (maximum 200 words) can be submitted by completing this form no later than July 31, 2020. The authors will be informed about the selection process on August 15, 2020. Registration is open until August 30, 2020. The workshop programme will be available on September 7, 2020. Participation in the workshop is free of charge. Online participation is available. The languages of the workshop are English and Romanian. Further details will be provided at a later date. For additional information, please send an e-mail to marian.preda@sas.unibuc.ro or stefania.matei@sas.unibuc.ro. 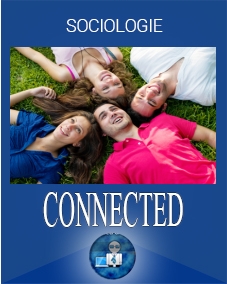 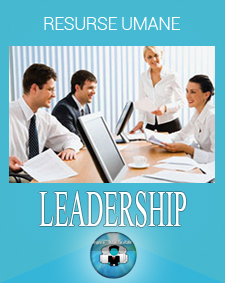 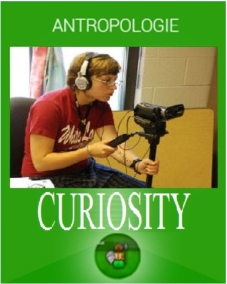 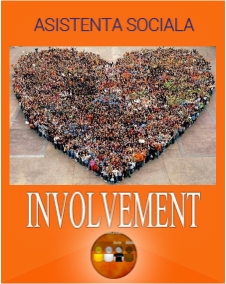